You've got humans. Now what?

What works, what doesn't, and the fun science behind it

What is behaviour science? 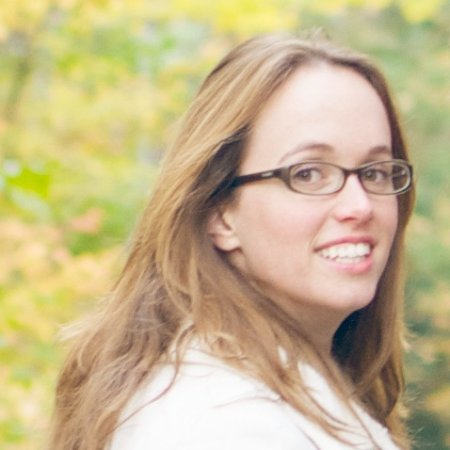 I get this question a lot – almost as often as “psychology? Can you read my mind?” (yes, you have a secret fear of your admin assistant). The question boils down to two basic queries: curiosity about what I actually do, and concern that I trick or manipulate people against their will.

Behavioural Science is a combination of psychology, behavioural economics, neuroscience, and marketing, so concern about manipulation is valid. We have all had the experience of buying something we didn’t want or need after being manipulated by clever or dishonest sales tactics. Our experiences of being manipulated for the sole benefit of some corporate entity are all too common. Meanwhile we go through life struggling to floss our teeth, exercise regularly, save for retirement, and convincing our teenagers to put on a sweater before turning up the heat. What if those clever marketers could help us with the things we want to change instead of buying another bag of potato chips?

Enter the behavioural scientist (in my mind I’m wearing a cape doo doo doo DOOO!). Though it frequently happens that our research can be used solely for financial gain, many behavioural scientists work at utilities, helping us save energy in our homes, or with municipalities, making it easier to bus, walk, and cycle to work. As a rule, behavioural scientists like me are interested only in making your life easier (and as much as possible, with your permission). Want to enjoy more exercise, eat vibrantly fresh food, or slash your climate change contributions? Then I’m your (slightly mad) scientist.*

Here is a typical (non-scientific) approach to behaviour change. It could apply to any number of behaviours, from getting your daughter to take out the trash, to getting employees to turn in their expense reports on-time. Here I use energy conservation as an example. See if you recognize yourself, even a little bit:

This approach works sometimes, but almost never with behaviours that are difficult (keeping off lost weight), ambiguous (cutting carbon emissions), or with people disinclined to do you a favour (bored or jaded employees).

The behavioural scientist’s approach is quite different:

Note the lack of coercion and negative feelings produced by a program like this one. Cutting company costs won’t make your employees feel good (especially if they fear their jobs are the next cut!). Even “helping the environment” for most people is such a weak motivator that it cannot produce change on its own (Scrimgeour & Helton, 2010; Scrimgeour, Helton, & Kemp, 2012).

At this point you’re probably thinking that motion sensors would be a simpler option. The official answer is maybe: 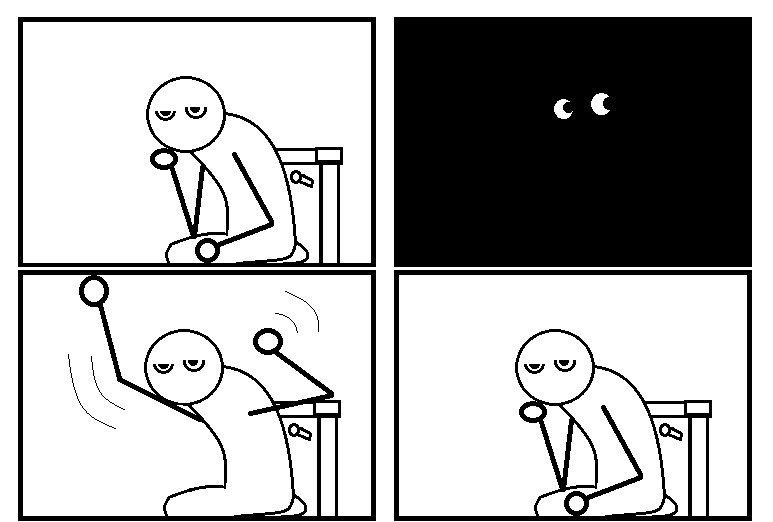 Picture your most common set of actions at your desk: you do the typey typey and you click your mouse around, and that’s what it’s all about (hey! - did you read that to the hokey pokey tune?). There’s so little movement that sensors’ “detection failure” rate in offices can be as high as 80% (Guo, Tiller, Henze, & Waters, 2010). Increasing the sensitivity or installing more sensors may not help you either. False detections can cause sensors to increase your energy use, and as many as 13% of sensors can be faulty right out of the box (Guo, Tiller, Henze, & Waters, 2010). By the time you install adjust, and replace enough sensors to operate the office lights effectively (plus the Smart system to go with them), you’ll have spent a lot of money and effort to eliminate a behaviour that doesn’t contribute much to total energy use (climate control and electronics typically use much more), in a way that will not cascade to employees adopting other efficiency behaviours. You’re better off with a method we call prompts in behaviour science (most of the world calls it a sign). 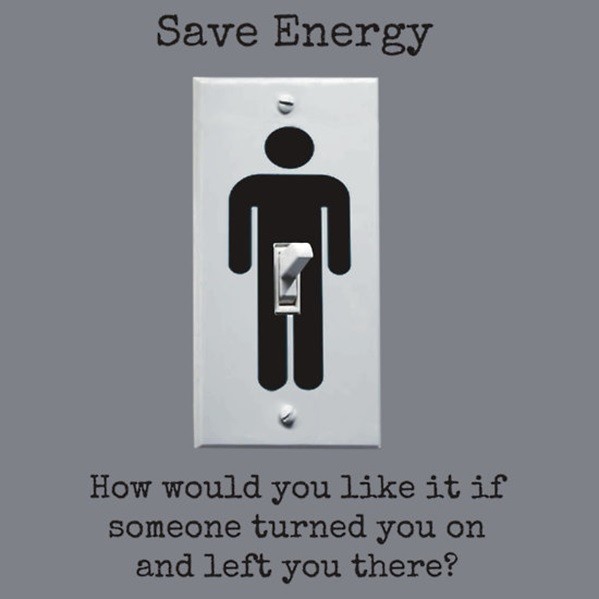 *fun fact: an oft-quoted motto among psychologists is “it takes one to know one.”

Most of us are humans; we absorb information, think, make decisions, then carry them out. Right? Well... Did you decide to exercise more this year? Get more sleep? Eat more veggies? Floss your teeth? Yes? Congratulations, you must be super healthy by now!

Unless you're human, then you've got problems.

So why can we decide then fail to act? Why do our employees (or teenagers) fail to listen to instructions? Why is riding your bike to work so hard? Join us for a review of the science behind our baffling, predictable, and downright humorous foibles. Learn to organize your products, set up your projects, and motivate your people to de-risk your projects, ease change, and add value for your clients.

Or ignore me and go back to your problems. Up to you!